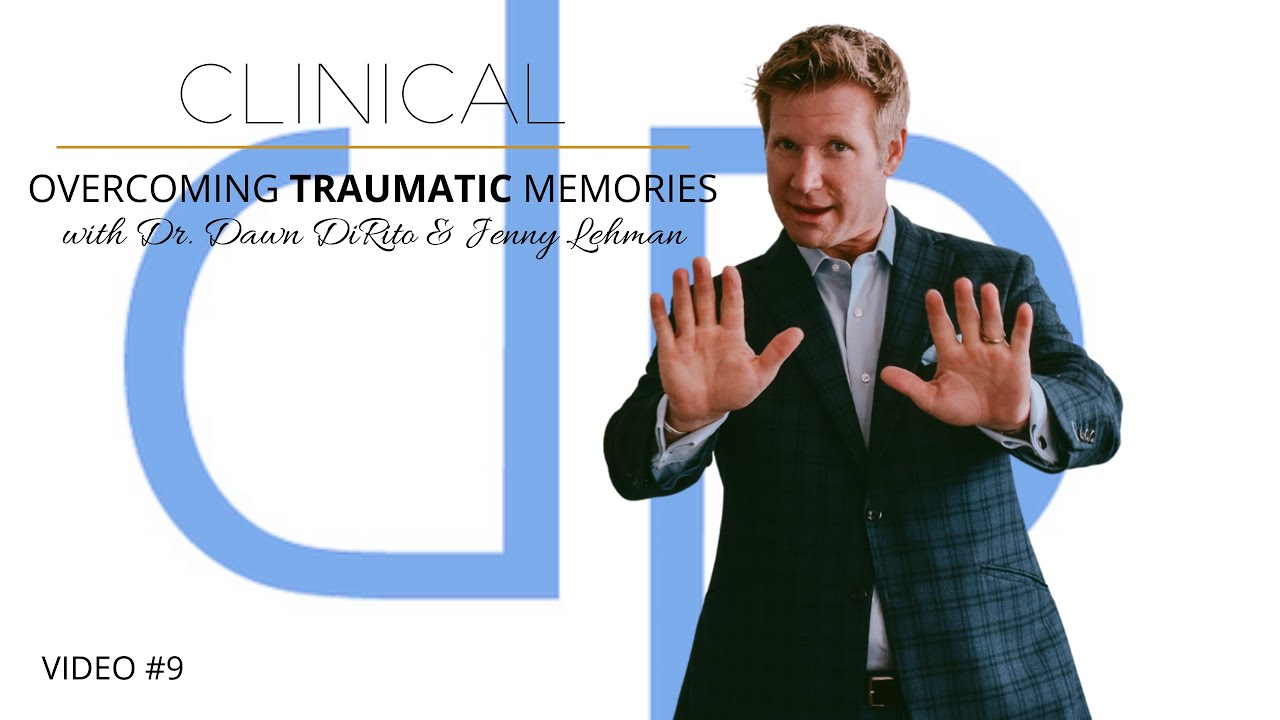 Trauma and Post Traumatic Stress Disorder (PTSD) have received increasing attention in recent years. Trauma occurs when one is exposed to a distressing event. Individuals who have experienced a traumatic event can often have troubling and distressing symptoms – resulting in the diagnosis of PTSD. These symptoms can include nightmares, flashbacks, severe anxiety and heightened reactions to triggering sights  or sounds. Contrary to popular belief, PTSD is not limited to just veterans of war. It can also be seen in people who have undergone abuse, assault, accidents or unexpected losses. Many of us will unfortunately experience trauma at least once in our lifetime.

Mental Health Providers use many approaches to treat the complex symptoms of PTSD. Most approaches used to treat PTSD require that the individual recount the traumatic memory. These approaches have often resulted in a resistance to treatment due to how distressing and overwhelming recounting the traumatic memory can be for an individual. Consequently, PTSD can be a very difficult disorder to treat.

At D’Arienzo Psychology, our goal is to make our clients feel supported and empowered in treatment – not more traumatized. We sought to find a better way to treat PTSD. Two of our therapists at D’Arienzo Psychology – Dr. Dawn DiRito & Jenny Lehman – recently completed the certification process for administering a cutting edge treatment called RTM.

What is RTM? The Reconsolidation of Traumatic Memories Protocol (RTM) is a clinical breakthrough in PTSD treatment. RTM eliminates the symptoms of PTSD by restructuring its traumatic imagery.

What is the treatment like? The RTM protocol is unique in that no drugs or costly equipment are required. It can typically be completed in less than 6 hours – requiring 3 to 4 therapy sessions of 90 minutes each. The client sits in a comfortable chair and projects imaginary pictures onto an imagined movie screen using specific, systematic steps that separate the traumatic memories from their traumatic feelings. The sessions require no homework or practice outside the therapy sessions.

How is it different from other PTSD treatments? Its non-traumatizing focus is a standout feature of the RTM Protocol. It ensures both Client and Clinician move forward making quick, safe and timely progress.

After identifying their traumatic events, clients …

1. Practice the visual formats – such as black & white movies of a neutral event and backwards high-speed recall of the same event.

2. Learn how to “dissociate” (see themselves in third person) from their imagined movie screen so that the images that they will project on it will create no negative emotions.

3. Play the traumatic memories, making sure no negative emotions creep in, using differing visual formats – such as black & white, backwards or hyper speed.

4. Use this “reimaging” to unconsciously separate the traumatic memories from their previously inseparable traumatic feelings through the only recently understood neurological process of reconsolidation.

5. In simple terms, reconsolidation allows a very brief, non-traumatizing exposure to traumatic memories to open a window for updating that memory. During that time, the incorporation of structural changes – such as color, distance & speed – break the connection between the traumatic memory and the “fight, flight or freeze” response. When the reconsolidation window closes, the memory is changed in an effective, long-lasting way.

6. After RTM, a traumatic memory is a memory without the feelings of fear, terror or helplessness. It may be unpleasant but it is no longer traumatizing or terrorizing when recalled.

Has it been tested? The protocol has been tested four times under strict scientific standards and more than 90% of the veterans (n=160) completing the program finished treatment (3 to 6 hours of treatment) with measured loss of their PTSD Diagnosis and complete elimination of their PTSD nightmares, flashbacks or directly related emotional symptoms with results lasting out to one-year follow ups.

What are the benefits? Clients mention far-reaching benefits that extend into their daily living – such as significantly improved sleep, concentration, optimism about the future and comfort driving on roads & going to public places.

RTM has proven particularly effective for treating veterans who have experienced combat, sexual or childhood abuse. The non-profit Research and Recognition Project – with current broad support from the US (Veterans Administration), US Army, legislators, agencies, professionals, businessmen, veterans & professors from twelve university research departments – is committed to getting the RTM protocol to the more than 600,000 veterans who have returned from battle with PTSD as well as those first responders and civilians who are struggling with PTSD.