Get Your Certificate Today only $45.00 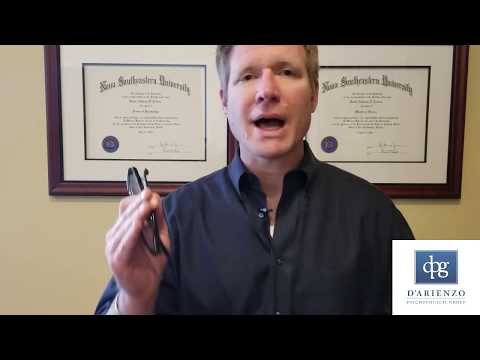 Our High Conflict Co-Parenting Divorce Certificate Online Course is now available! Our course was created and is led by Dr. Justin D'Arienzo, Clinical and Forensic Psychologist, and Divorce Expert. The course is comprised of 10 sections and takes approximately eight hours to complete. Each section is a video presentation followed by short exercises to complete. Once the videos are viewed and the short exercises are completed, there is a a brief quiz at the end. Once you have completed the quiz, a certificate will automatically be emailed to you.

Your password will be automatically sent to you upon payment.

"Great course. I feel like I learned so much about talking to my kids about the divorce the right way."

"Thank you Dr.D'Arienzo for making a course that was meaningful for me. I had no idea that a 50/50 timesharing arrangement could be good for my children."

"The course was "as advertised." It was easy to follow and a great method to get lots of necessary information for my divorce."

Much needed information for my divorce case and dealing with my ex. Thank you!

Our Online High Conflict Co-Parenting Course is right for you if you and/or your fellow co-parent experience the following:

Section 1. What is Your Current Co-Parenting Status?

Section 1 Exercise: Consider writing these questions and answers on a device or medium that you can quickly refer to in the future when you begin to be triggered by your co-parent or related situation.

Imagine Life Without This Conflict. How Would Life Be?

Section 2. Divorce High Conflict and Toxic Stress. Your Number One Obligation is to Protect Your Children

Section 2 Exercise:Identify, in writing, examples of parental high conflict that have been experienced by your children.

Section 3: Models and Stages of Divorce

Section 3 Exercise: The aim is to move through these stages to reach psychic or psychological divorce, where you are now independent and have created a new healthy self-identity. What is your current stage based upon the model that applies to you best, and how can you begin to move to the next and final stage if you are not there already?

Section 4 Exercise: What has been your responsibility in the conflict, and what do you need to do to change it right now? Most importantly, are you willing to begin to make that change regardless of the other's parent's behavior and position?

Section 5: Adjusting to Conflict with a Difficult Co-Parent

Section 5 Exercise: I want you to write brief statements about the defense mechanisms you use when misinterpreting your co-parent's behaviors or messages, and then write down your alternate thoughts, and then shorten these alternate thoughts and create a list of easy to use self talk messages or mantras that you will gently arm yourself with in preparation for resolving your own reactions during the next conflict.

Section 6 Exercise: I would like you to run through the steps described above to create a four stepped plan to establish a boundary around a problematic behavior exhibited by your spouse that you hope to have improved by persistently changing your own behavior regarding the matter.

See some examples below regarding what you will learn by taking this High Conflict Divorce Course: 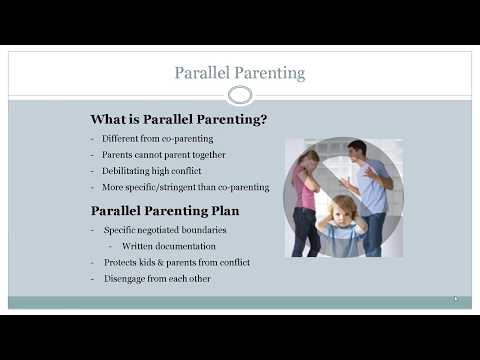 Board Certified Clinical Psychologist, A distinction held by only five percent of psychologists nationally.

Dr. D'Arienzo completed his undergraduate degree at Furman University and the University of North Florida, a master's and doctorate degree from Nova Southeastern University, his psychology internship at Portsmouth Naval Medical Center and psychology residency at Pensacola Naval Hospital.

Get Your Certificate Today only $45.00

View All Media, Associations, Publications
Return Policy: we do not offer refunds after you purchase a course unless you purchase the same course more than once by accident.