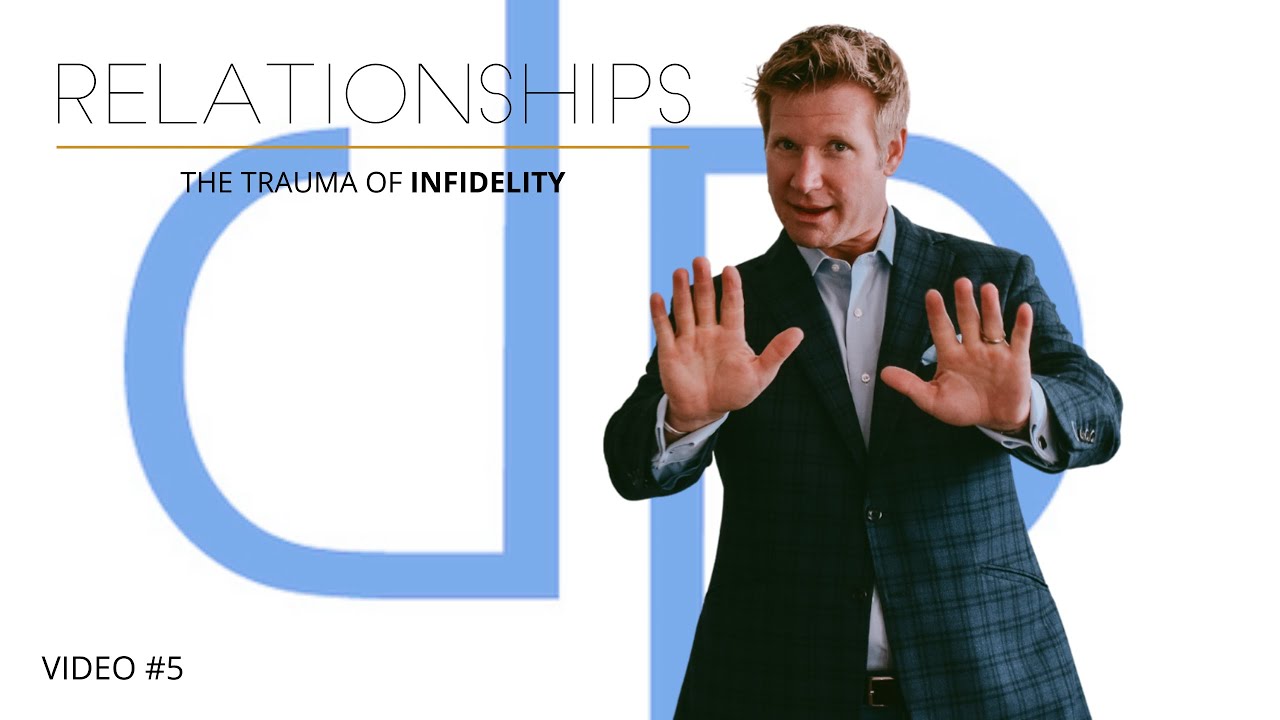 Most people expect monogamy in their committed or marital relationship but infidelity is widespread – occurring in 20% of married couples & 70% of unmarried couples.

If you have been recently cheated on, you don’t have to make a decision right now about what to do. You can wait until the dust settles. On the other hand, if you are thinking about cheating, don’t do it – fix your relationship or get out of it.

There is no greater sense of betrayal than being the victim of infidelity. Discovering an affair calls into question every assumption about your partner, yourself, your relationship and your life. Sexual jealousy – both perceived infidelity & actual infidelity – is a driver of intimate partner violence for both men and women. Men & women kill each other, the other’s lover and themselves over infidelity. That is how serious the impact is.

Not only is infidelity damaging to your relationship, it greatly impacts the physical & psychological health of both parties for years – creating the need for psychologists like us to step in! We will prevent further damage & promote healing by helping you figure out what is the best situation going forward.

Let’s talk about what it is, how often it happens, who is at risk and how to recover from it if it happens. We will discuss infidelity in both married and unmarried relationships.

The current types of infidelity include:

The greatest offenders are living separate lives, loneliness, drudgery, economic difficulties and finding someone is interested in you when your partner is not. Social media – specifically Facebook & Instagram – are also huge offenders. Affairs often being on social media when someone innocently catches up with a long-lost love.

Despite this, sexual skills are associated with relationship satisfaction – which is why it is important to have a good sex life whether you are a narcissist or not.

I worked as a psychologist in the Navy for five years – where I was deployed for seven months to Guantanamo Bay, Cuba & then on an aircraft carrier for about a year. I was married during both deployment cycles so I know first hand how deployment put a strain on relationships – especially with children. For instance, I did not meet my second child until she was nearly seven months old due to my Cuba deployment. It was up to my wife to manage the birth and then raise two kids on her own until I came home.

As a deployed psychologist, I was aware of infidelity by those deployed and their spouses remaining at home. There was significantly less infidelity by service people onboard ships because there were much fewer women than men. In contrast, there was an equal number of men and women in GTMO so many of the people deployed had what we called GTMO wives and GTMO husbands – a.k.a. substitutes for their spouses at home. I did not.

We know that those in the military with a prior history of separation, those who have already made steps toward divorce or have had significant relationship distress prior to a deployment are more prone to infidelity. Rates of divorce following infidelity are much higher in the military compared to their civilian counterparts because if infidelity occurs during deployment, that couple will most likely get divorced quickly upon their return.

The research suggests that both men and women become more unfaithful with more power. Certainly, power is attractive but what is the issue with power? Power increases both genders’ confidence in their ability to attract partners – which is then associated with increased rates of infidelity. Confidence affects both genders equally.

There are likely many surface reasons for these apparent gender similarities but the reasoning behind the infidelity differs. Powerful women do it to trade up while men do it to cast a wider net. A great example of this is the Great Recession of 2008 when many men lost their jobs. Their wives went back to work and inevitably became the breadwinner – which led to them having an affair in the workplace.

Is Serial Infidelity at Thing?

Research acknowledges that both partners may play a role in creating relationship characteristics that could potentially increase the chance of infidelity. Is the cheater always a cheater or is the other doing things that leads the other to cheat or is it somewhere in between? Those who had suspicions in a past relationship tend to show more suspicions in future relationship. This persistent suspiciousness is most likely related to their parental attachment style rather than their partner choice, however, it is possible that they are instrumental in whether their partner is unfaithful or abandons the relationship.

Every couple is different and despite the rates of repeat offending, most people who had committed it or experienced it in a prior relationship did not have a repeat experience in their current relationship – which means there is hope.

About 65% of couples remain together after an affair. Many couples rebuild their relationships and often speak of having an entirely new relationship together. It is common for men to say that they would end the relationship if their wife ever cheated on them but in reality, many men stick by their wives after an affair – especially if they share children.

Working on infidelity is no easy task. It takes immense courage to be transparent as well as to forgive. It also takes great courage to leave a long-term relationship that includes serial infidelity. I’ve been doing this for a long time and have seen many people who have turned against their values and have lived with the unacceptable for fear of embarrassment & shame. Be bold & do what needs to be done – no one but you is going to change your life. Life is short, do it now!!!