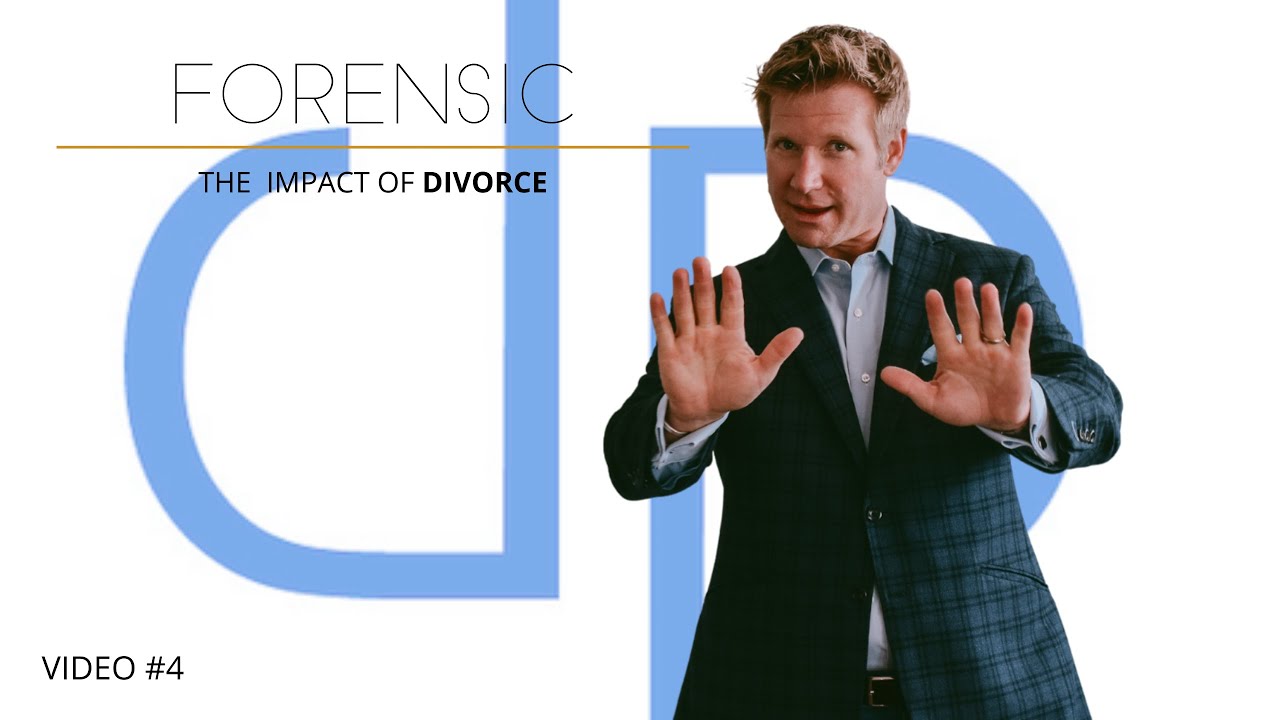 In my work as a custody evaluator, I’ve seen many parents at their worst. I remember one mom fighting for custody who was aghast that her husband took the children to the pediatrician’s office because “dads don’t belong in the pediatrician’s office.” Another parent told me “I’m not giving my son a car because his mother would use it.” I’ve watched parents – who were on a tight budget – each purchase separate school uniforms and athletic equipment because they can’t exchange them or they each have the kids playing on separate sports teams during time sharing with each parent. But does that make them bad people? No.

Most of you that get divorced can manage it on your own but there are some challenging or high conflict families – usually 8 to 15% of divorcing parents – that create the need for psychologists like me to get involved to help them navigate through the divorce and figure out what is the best situation for their children.

I have been involved in Family Law as a Forensic Psychologist since 2003 so I know a thing or two about divorce – despite not being divorced myself.

Why does divorce happen?

Divorce is not easy and it is common for couples to go through a series of failed attempts to rectify. Sometimes it sticks but most often it doesn’t – especially if one is already pursuing a divorce. If you intend to work on your relationship, I do not recommend separating because it’s nearly impossible to save a marriage when both feet are already out the door.

Most divorce is the result of an affair. It could be an emotional affair, physical affair, an affair with work or an affair with some other interest. But how does that happen? It’s usually the result of incompatibility or irresponsibility on behalf of one of the partners – substance abuse, depression or financial problems.

Regardless of how the levee broke, the way they see each other and how they act worsens after the situation.

These are the reasons why we need psychologists that understand the research to get involved and make a determination about what is safe for the family – especially the children – going forward.

When I conduct custody evaluations, I basically do a psychological autopsy on the marriage and it is usually clear the parties never belonged together. One person has had divorce on their mind unbeknownst to their spouse and the spouse is shocked to find out the other wants a divorce. Despite this, there is so much loss for both parties. We’ve all heard of the stages of grief if you lose a loved one. You go through similar stages when you get divorced.

Let’s talk about the kids.

Who is more likely to get them?

Does divorce negatively impact your kids?

The biggest risks for kids are not who gets them – it’s conflict between the parents, mobility, lost social capital, gate keeping parental depression and substance abuse.

It’s best if you both sit the children down and together tell them you are no longer in a loving relationship and believe the family will be healthier if you both live separately.  Both parents need to talk and ensure the children believe two things. First, it’s not their fault. Second, their lives will generally be the same.

Young kids use transductive reasoning and connect two unrelated events like a fight about them being related to why you are getting divorced. You must therefore talk to your children about their thoughts and feelings about the divorce repeatedly.

The research suggests it typically takes six months to two years for families to adjust after divorce – although the high conflict ones can take longer & in certain cases, the conflict never ends.

These parents often want their child to speak to a psychologist so a letter can be written that the child prefers one parent over the other. Let me tell you – in most instances, this is unethical and inappropriate. It’s simply not a good idea. Many parents will say  “well my child is 13 and they should get to decide.” I tell them “I’m sorry, I am not writing a letter based on what you or your kid says.”

Psychologists need a lot more information before making a determination and despite conventional wisdom, children really don’t have much sway about where they want to go because they are often swayed by one of the parents. They lack the maturity to make such a significant decision against another parent.

It is scary to let go but you have to be bold! You are free! Instead of focusing on the other party, focus on yourself and being the best parent you can be. Your children deserve it!