Our Forensic Psychologist Speaks with News4Jax about Filicide 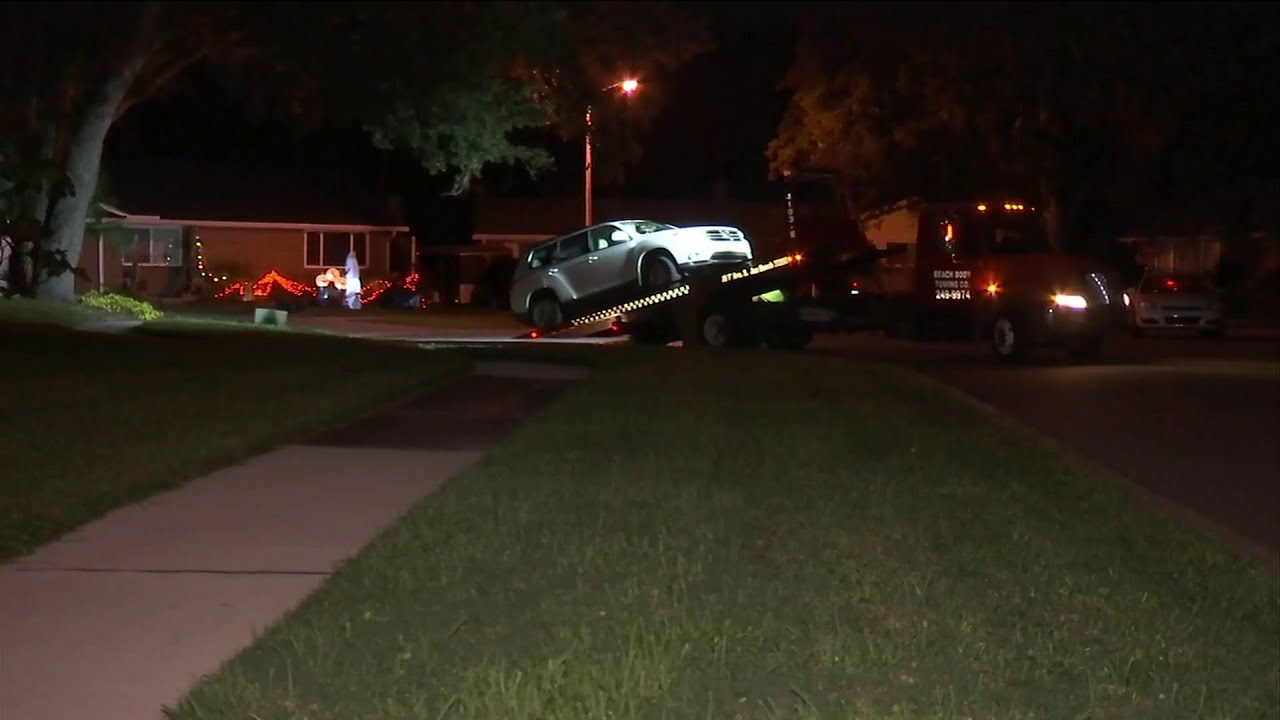 On October 28, 2020, I (Dr. D’Arienzo, Forensic and Clinical Psychologist) had the pleasure to sit down, virtually, with Vic Micolucci, and discuss filicide, and a local case related to a mother who allegedly killed her three year old son and then tried to take her own life. We spoke about filicide which is the act of a parent killing their own child which is a subset of domestic violence. We often think of an act like this as evil because it seems absolutely unconscionable and senseless that an innocent life would be taken by a loving parenting. We have to find the possible cause rather than judging, and this type of killing, which makes up 2.5% of all annual homicides in the U.S., is not about evilness but about other factors.

Mental Illness is the greatest risk factor (40 %), followed by Drug and alcohol use, and post separation parenting disputes. There are five known causal factors.

In general males slightly over females kill their children more often, and 99% are the biological parents, followed by 10% being step parents. Maternal risks are being 19 or younger, having less than 12 years of education, being single, and having provided mixed prenatal care. Paternal factors and risks are that males typically kill older children, are unemployed, and/or are facing separation from their spouse and or abusing alcohol or drugs.

Bottom Line: Children are vulnerable, and we all have a duty to warn. If you see something, say something. We all fight the phenomenon of diffusion of responsibility, so do not rely upon others to take charge and don’t dismiss harsh parental behavior as discipline. If you see something that makes you uneasy call the police or protective services, or run your thoughts by a friend and then act accordingly.