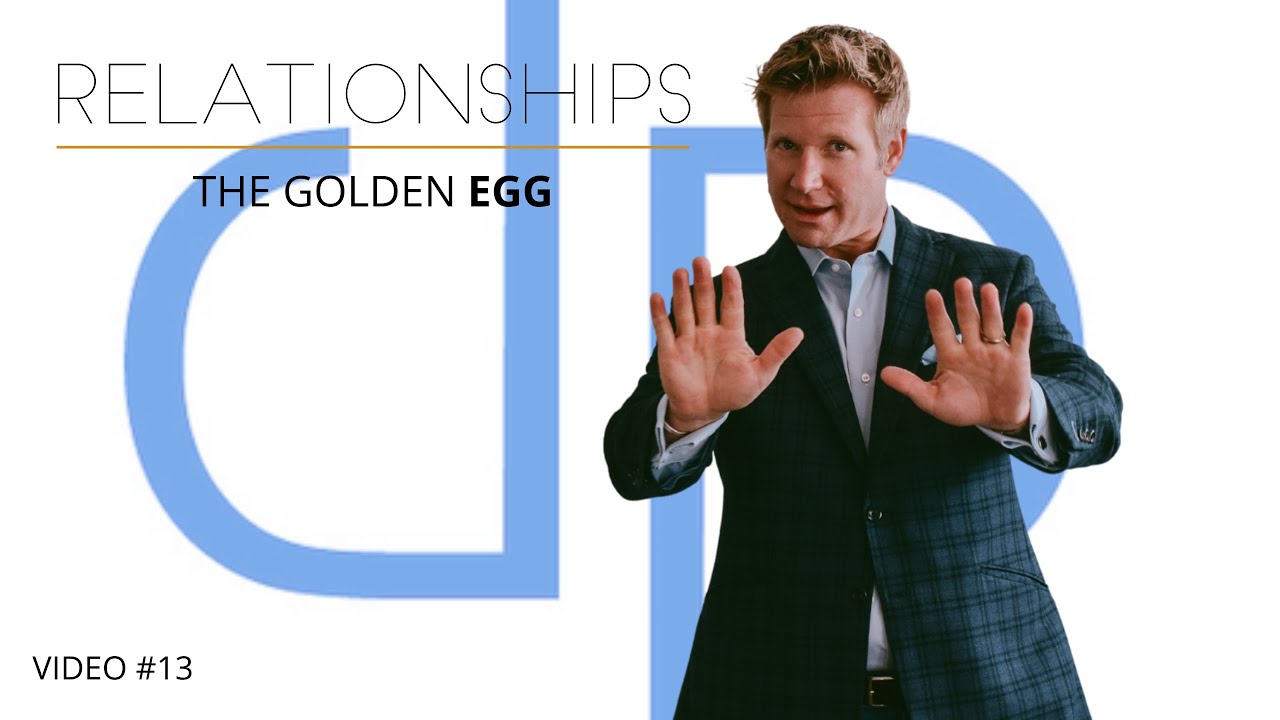 Have you ever heard of the golden egg? It must be protected at all costs. Think about nearly every romantic fairytale you’ve ever heard of, talked about or that’s been written – regardless of culture. If we drill down to the root of the story, it’s about a wealthy prince or king securing a golden egg.

Let’s talk about the golden egg & women sexual adaptive problems based on evolutionarily psychology. Now, a fertile female releases one egg a month compared to the fertile male who produces 12 million sperm each hour and when men ejaculate, they release 100 million sperm. Based on the law of supply & demand and from biological perspective, sperm is pretty cheap so in comparison, I consider that each female egg is a golden egg.

Reflect on the investment made by a female if she is impregnated. In addition to housing the golden egg, she will carry that infant for nine months, possibly breast feed and then care for that child until it can independently survive. Although in many cultures, there are now support systems that replace the service of an invested father, securing a mate who is invested in ensuring the child survives is ideal. Fathers are still vitally important.

Based on the interaction of biology and adaptive problems of selecting a mate who is able & willing to invest in her and her potential children, women naturally prefer someone who is able to physically protect her & her children, someone who will provide & be a good parent, someone who is compatible with her and someone that’s healthy. As a result of this ideal joint investment, females have evolved a preference for long-term mating strategies as a general rule. Of course, all rules are made to be broken. While there are contexts where females show short-term mating strategies, they are in fact the exception. These exceptions include situations in which a woman is planning to end a relationship and has an exit affair or she’s needing protection from a dangerous environment or where there are more females than males available in the dating pool. Now, the ladder is likely what is happening in college these days and what has led to what we know as the “hook up culture.”

I am continuously surprised by how many college-aged people tell me they do not have a significant other. Many of the men even shake their heads and they smirk when I ask them if they have a girlfriend. They think I’m crazy! The college age girls I see, on the other hand, are frantically trying to secure a significant other from a pool of young man who just want to play the field because they can. There’s more available young women than young available men and this translates to women changing up their mating strategies. Women are being more competitive with each other and less selective in being intimate with men to outdo the competition.

I tell my teenage daughters and their friends that they are the ones who possess the coveted golden egg – which they must protect at all costs and one day, they will have to choose wisely about who will have access to each golden.

Ladies, be bold and protect your golden egg. Only the best deserve access to it.

Gentlemen, be bold. If you are granted access to it, respect the golden egg.