Forensic Psychologist Speaks with News4Jax about Hunger Striking and Competency

Petition: 89-pound Kimberly Kessler could starve self to death Kessler charged in 2018 murder of Joleen Cummings, who worked at Tangles Hair Salon 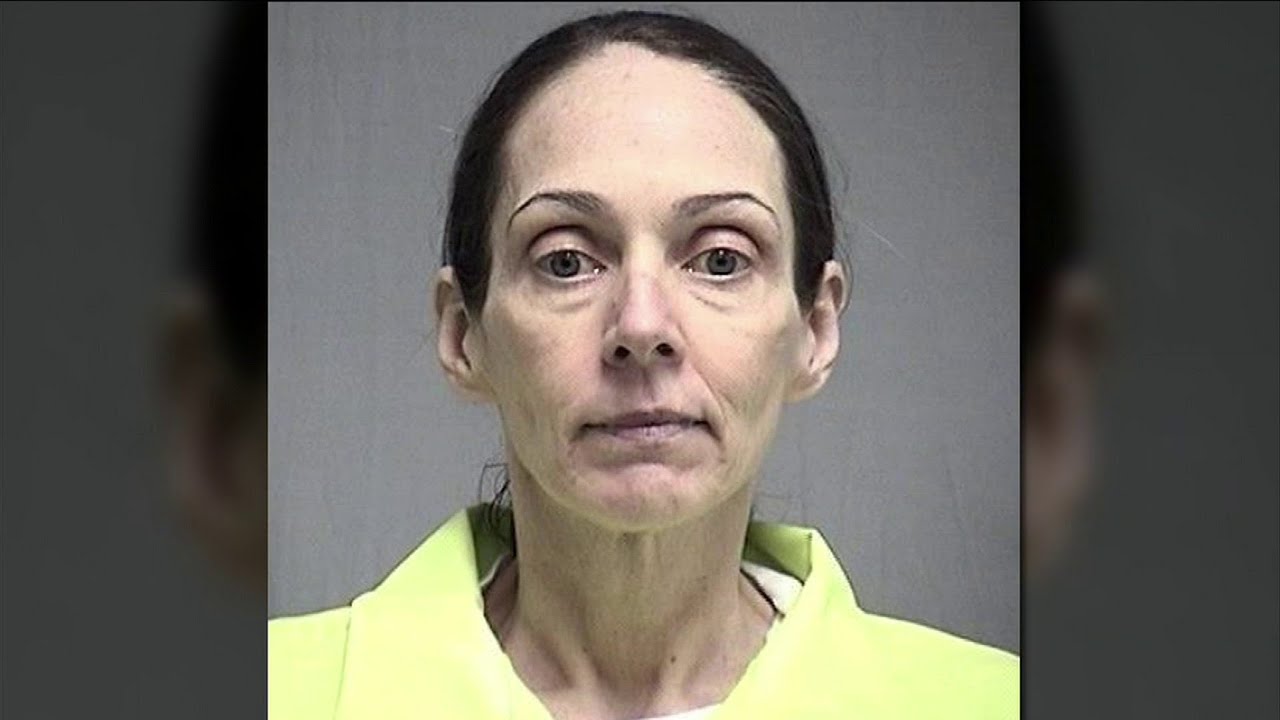 Dr. D’Arienzo, Jacksonville, Florida Forensic and Clinical Psychologist, spoke with News-4Jax this week regarding a local inmate that is hunger striking. Dr. D’Arienzo, while in the Navy, was stationed in GTMO, Cuba as a detainee psychologist during a detention center wide hunger strike that resulted in several detainees being force fed.  During the interview with News4Jax’s Corely Peel, he answered the following questions.

What can you tell us about suicide by starvation?

Is this a common way inmates choose to take their life while incarcerated? What can a judge do if an inmate refuses to eat? How can they be force fed?

This is not a common way that inmates take their life. If an inmate is found incompetent to hunger strike due to psychiatric or psychological problems or they are near death they can be force fed; however, if found competent to hunger strike meaning that they appreciate the harm they are doing and the reason they are striking, the detention facility and the Judge are presented with a significant ethical dilemma. Many human rights organizations support a person’s choice to die by starvation. Each jurisdiction manages hunger strikers differently.

How could someone be force fed?- where would they be treated?

Someone can be force fed in the jail’s health clinic or in the hospital depending upon their willingness. Often being force fed allows them to save face during their strike or protest. Those being force fed are often supplied with nutrients through an IV and/or nasograstric (NG) tube. If the individual resists feeding they are often  restrained.

How long could someone go without eating before dying?

Most people can go 60 days plus without food if they consume water or 10 days without water.

Kessler was ruled competent. Despite her health deteriorating from not eating, is she still fit to stand trial?

If she is competent to stand trial, it is likely she also appreciates what she is potentially doing to her body and why she is doing it. She is most likely taking a stand for a particular reason that we may not know about. Given her stamina to do so suggests that she is competent as often when someone is suffering from mental illness they are decompensating and lack the motivation to maintain a hunger strike and most other things in particular.

Note that competency to stand trial means you possess the mental state to understand the intricacies of court proceedings and the charges against you, so it is likely that she also appreciates the potential harm she is doing to herself.

Article: Petition: 89-pound Kimberly Kessler could starve self to death. Kessler charged in 2018 murder of Joleen Cummings, who worked at Tangles Hair Salon